Synopsis:  A free-spirited woman airs her frustrating day to the dismay of her exhausted husband.
Starring Carolyn Bridget Kennedy and Jonathan Coogan 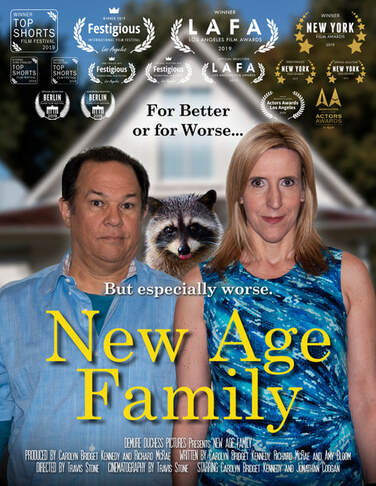 Synopsis:  An unconventional boss deals with her male assistant after reprimanding him in front of co-workers.
Starring Carolyn Bridget Kennedy and Casey King 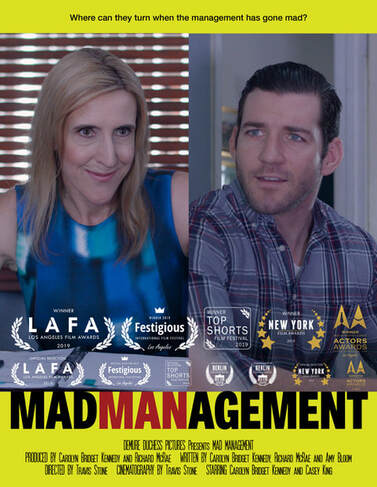 FOR THE DEFENCE
(Short Film - Drama) 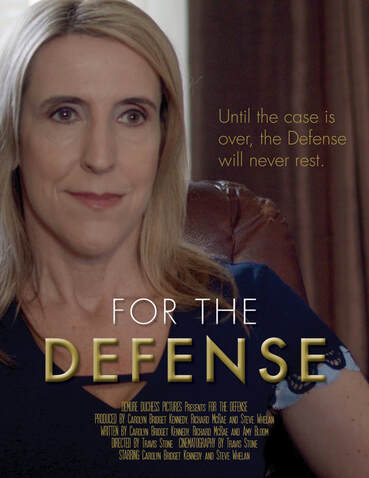 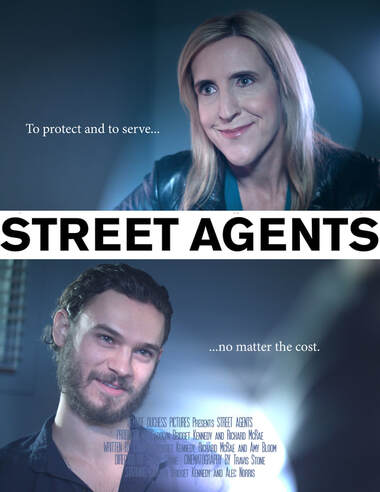 Synopsis:  A concerned doctor intervenes with a colleague regarding the care of a young patient.
Starring Carolyn Bridget Kennedy and Greg Safel 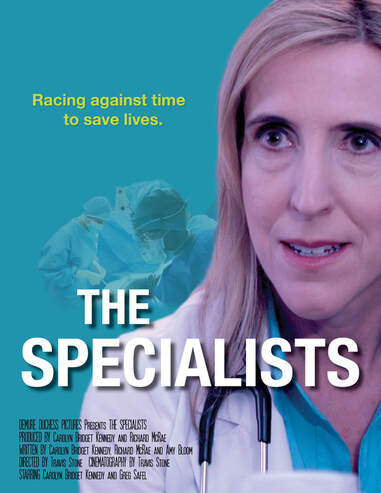 Synopsis:  When a group of women attend a Super Speed Dating event, they soon begin to wonder if the men have another side to them.

​Synopsis - A woman accepts a job that pays more than usual working for a bizarre lawyer.
​She endures his antics so she can afford to pursue her dreams.